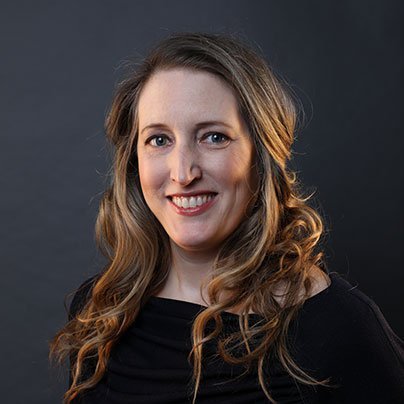 Linda McAlister is an experienced arts administrator, educator, and performer. A native of Minnesota, Ms. McAlister studied International Business and Vocal Performance at Saint Mary’s University of Minnesota and continued her education at Miami University (Master of Music) and the University of Cincinnati, College-Conservatory of Music (doctoral studies). After singing at the Steans Music Institute at the Ravinia Festival, Ms. McAlister furthered her study of German Lieder at the Hochschule für Musik, Nürnberg-Augsburg (Meisterklasse).

An accomplished soprano, Ms. McAlister is a recent national finalist in the Oratorio Society of New York’s Solo Competition and the National Association for Teachers of Singing Artist Awards (NATSAA). She is equally at home singing opera, oratorio, and art song. Lauded for her stage presence and ability to connect with her audiences, she has impressed German audiences and critics in roles such as Rosalinde in Die Fledermaus (Strauss), Venus in Dardanus (Rameau), and Belinda in Dido and Aeneas (Purcell) as well as in concert engagements of works by Mendelssohn, Haydn, Fauré, and Mozart, among others.

After transitioning into arts administration and education, Ms. McAlister acted as the first-ever Executive Director of SongFest at Colburn (Los Angeles), Artistic Coordinator for the Steans Music Institute Vocal Program at the Ravinia Festival, the summer home of the Chicago Symphony Orchestra, and Artistic Administrator of the Internationale Meistersinger Akademie in Neumarkt i.d. OberPfalz.