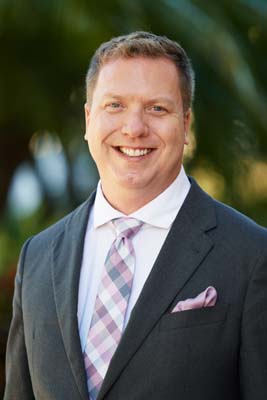 Bass-Baritone Benjamin Smolder has appeared in productions and concerts all over the world.  Internationally he has appeared at the Santander Festival, Spoleto Festival, Festival Internacional de Música Pau Casals, Festival de Mao, Teatro Municipal of San Feliú de Guixols, Almudena Cathedral, Teatre Principal de Mao, Festival de Moiá de Valles, Voces Para la Liturgia, Castell de Belver, and El Escorial.  He has appeared in principal operatic roles in Prague, Vienna, Cairo and Italy. In this country, he has performed as a soloist in concerts at the Kennedy Center, Carnegie Hall, for the National Association of Choral Conductors, the Detroit Institute of Arts, with the Cincinnati Symphony and May Festival, Detroit Symphony, and Spoleto Festival.  He has appeared on numerous recordings including The Tender Land in the role of Grandpa with Albany Records and American Tapestry with the Vocal Arts Ensemble.  In his career he has appeared as a soloist for two United States Presidents, the King of Spain and the Sheik of Abu Dhabi. Benjamin Smolder is Associate Professor of Voice at Miami University where he teaches private voice, lyric diction, and opera workshop and conducts opera and musical theater productions.  Recently, his conducting of Paul Bunyan by Benjamin Britten and Albert Herring by Benjamin Britten received awards from the National Opera Association for Best Collegiate Production.