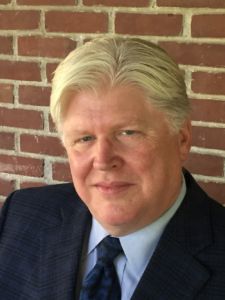 John David De Haan has performed to international acclaim throughout the world singing both traditional and contemporary music. Notable recent engagements include appearances in Stephen Hartke’s The Greater Good for Glimmerglass Opera (a recording of this world premiere is available on Naxos Records), as the Drum Major in Wozzeck, and as Caliban in Lee Hoiby’s The Tempest for Pacific Opera, Victoria, as King Arthur in the first ever performance of Merlin by Albeniz with the Teatro Real Opera Orchestra in Madrid and in Randall Snyder’s Divine Madness, an opera written for him, in Lincoln, Nebraska. Formerly a principal artist with the Deutsche Oper Berlin, Mr. De Haan sang Florestan in Fidelio, Erik in Der Fliegende Hollander, Macduff in Macbeth, Hans Schwalb in Mathis der Maler, and as the tenor soloist in Beethoven’s Ninth Symphony. John David De Haan has also achieved success and recognition as a teacher. His students have been selected by highly regarded young artist training and apprenticeship programs including the Merola Opera Program, Santa Fe Opera, Glimmerglass Opera and Minnesota Opera. They have successfully competed on all levels of the Metropolitan Opera National Council Auditions with several advancing to the finals in New York.  He is currently on the voice and opera faculty at University of Minnesota’s School of Music in Minneapolis where he resides with his wife and two daughters.