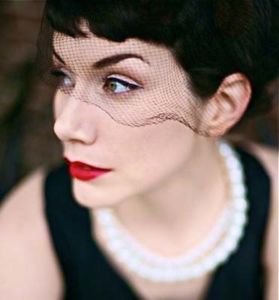 Liza Forrester Kelly is an active performing artist, stage director, and music educator.  As a recitalist, she tours programs that range in repertoire from early music, to classical and contemporary art song, to jazz, musical theater, and pop song.  Notable recital engagements include those with the New York Festival of Song, New York City Opera, Joy in Singing, Caramoor Center for Music and the Arts, the Five Boroughs Music Festival, the Pittsburgh Song Collaborative, and the Source Song Festival.  Stage credits include roles and engagements with Cincinnati Opera, Glimmerglass Opera, New York City Opera, Cincinnati Symphony Orchestra, and the Cincinnati May Festival. As an educator, Liza is passionate about working with young vocalists in building the skills and artistry necessary for traditional and non-traditional vocal performance.  She conducts recital and performance workshops at universities, colleges, and performing arts high schools across the United States. She is an alumna of the Glimmerglass Opera Young Artist Program, the Ravinia Steans Institute, and the Carnegie Hall Weill Institute. She received her Master of Music and Doctorate of Musical Arts from the University of Cincinnati College-Conservatory of Music.  She has worked as faculty for the Schmidt Vocal Institute, Center for Language in Song, and as assistant artistic director the Accademia Vocale Lorenzo Malfatti in Lucca, Italy. Liza is currently an associate professor of voice and director of opera theater at Western Kentucky University.