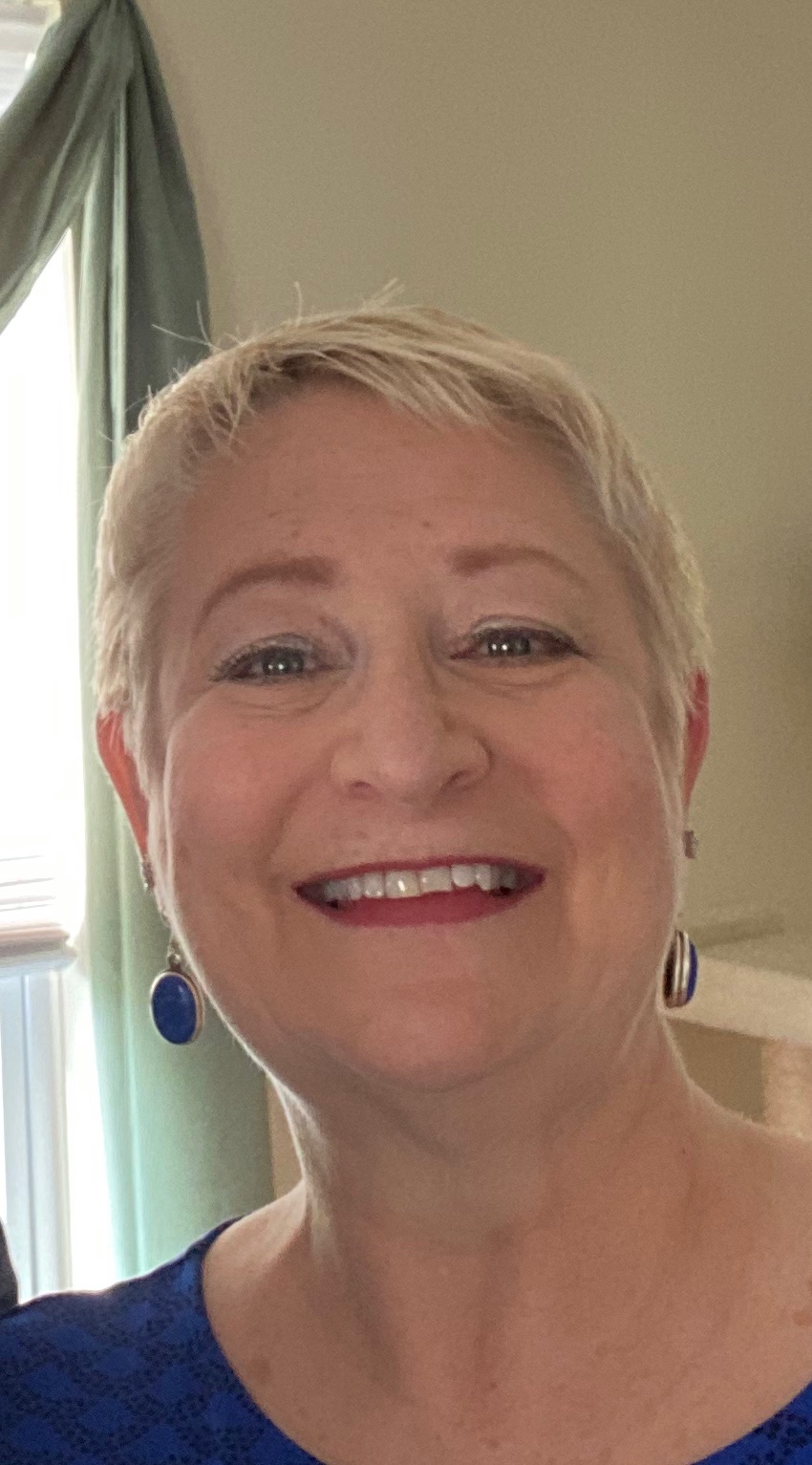 Mari Opatz-Muni, Mezzo-soprano, is a Professor Emerita from Miami University where she taught for 24 years. During this time, she also was the Director of the Miami Opera Program and producer from 1998 through 2012. During her tenure, the opera was selected to receive two highly coveted national awards from the National Association of Opera (NOA). For eight years before retiring, she was the Chair/Coordinator of the voice area. Ms. Opatz-Muni performed with numerous opera companies in the United States and Europe including Houston Opera, where she was in the original cast of the world premiere, Nixon in China by John Adams. The audio recording won a Grammy Award and Year’s Best Recording from Opera News and the opera’s national PBS television broadcast was honored with an Emmy. In addition, Ms. Opatz-Muni appeared with such opera companies including the New York City Opera, Santa Fe Opera, Atlanta Opera, Portland Opera, Tulsa Opera, Chautauqua Opera, Dallas Lyric Opera, The New Israeli Opera, Toledo Opera, Des Moines Opera, and Mobile Opera. Along with the Emmy and Grammy, Ms. Opatz-Muni is the recipient of other prestigious awards, including grants from the William Matheus Sullivan Foundation, the National Institute for Music Theatre, the National Federation of Music Clubs, and the Beethoven Club. She was a semifinalist in the Metropolitan Opera auditions in both New York City and in her home state of Iowa. She now lives in Bradenton, Florida where she maintains a private voice studio.

Mari Opatz-Muni is Resident Faculty at the Schmidt Vocal Institute.