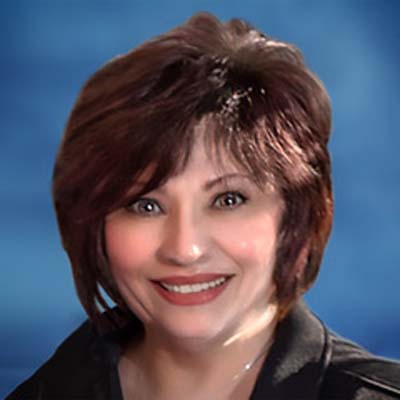 Providence born soprano, Maria Spacagna, has been a regular guest artist at many of the world’s most prestigious opera houses including the Metropolitan Opera, Teatro alla Scala, Deutsche Oper Berlin, Zurich Opera, Opera Theater of Montreal, Capetown Opera of South Africa, New York City Opera, Santa Fe Opera Festival and many others. She has been a winner of many awards and competitions which include the Metropolitan Opera National Council, The Verdi International Vocal Competition, The Paris International Vocal Competition and 2 George London Grants. She was the first American-born artist to perform the role of Madama Butterfly at La Scala. Her recording for Vox Classics, the first commercial recording of the 1904 La Scala world premiere version of Puccini’s Madama Butterfly, and her recordings of the title role of Mascagni’s Lodeletta for Hungaroton and Vivetta in Cilea’s L’Arlesiana for Harmonia Mundi have all earned critical acclaim. At the invitation of Placido Domingo, Ms. Spacagna performed at a State Dinner honoring the Prime Minister of Italy given by President and Mrs. Clinton at the White House. Ms. Spacagna is a graduate of the New England Conservatory of Music where she received a Bachelor of Music in Voice and a Master of Music in Voice with Distinction. Presently, she is a tenured Associate Professor of Voice at Carnegie Mellon University, College of Fine Arts.