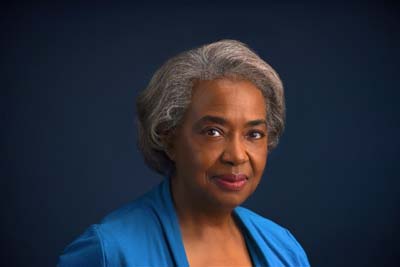 Mary Stucky is Professor Emerita of Voice at the College-Conservatory of Music of the University of Cincinnati. Her solo operatic career took place in the European theaters of Bern (Switzerland), Hagen (Germany), and Ghent (Belgium), among others. In the United States she has sung with the Chautauqua Opera and Opera South. She has sung in recital and oratorio in Europe and in the United States.  Mary Stucky earned the Bachelor and Master of Music degrees at the Eastman School of Music of the University of Rochester, and studied further at the Staatlichehochschule für Musik in Cologne, Germany. She also pursued studies in German at the University of Cologne. Mary Stucky taught vocal and chamber music at Washington University in St. Louis, where she was Artist-in-Residence in 1982-1990. She has also served as a member of the faculty of the Syracuse University L’École Hindemith in Switzerland, the International Institute of Advanced Vocal Studies in Paris, and the St. Louis Conservatory of Music.  She has taught vocal master classes at Shandong University in China, and at Ewha Woman’s University in Korea. She served as a Master Teacher at the 2019 NATS Intern Program in Boston. Her students have sung roles with the San Francisco Opera, Cincinnati Opera, Frankfurt Opera (Germany) and the Metropolitan Opera, among others.