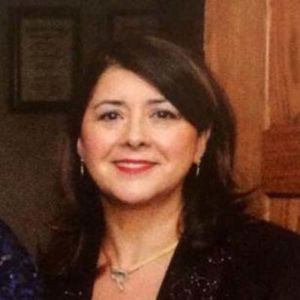 Mezzo-soprano, Penelope Bitzas is an Associate Professor of Music in Voice at Boston University and in 2007 she received the prestigious Metcalf Award, which is Boston University’s highest honor for excellence in teaching. She received her Bachelor of Music in Voice Performance and Music Education from Ithaca College, magna cum laude and the Masters of Music in Voice Performance from The New England Conservatory of Music. She has performed in a wide variety of musical genres, including opera, contemporary music, solo recital, orchestral performances and Greek music. She has appeared as a soloist under such notable conductors as Kurt Masur, Seiji Ozawa, Gustav Meier, Luciano Berio, Richard Westenberg and George Tsontakis. Ms. Bitzas has presented master classes for the Master Teachers of Singing at Westminster Choir College, University of Las Vegas, New Orleans Community, Opera Theater of St. Louis, Ithaca College, Classical Singer Convention, NATS Convention, Boston Chamber Ensemble, Longy School of Music, the New England Conservatory Prep and the Walnut Hill School. She has been an adjudicator for the Classical Singer Convention, National NATS Convention, and the Schmidt Vocal Competition. In 2013 she took over the reigns as the director of the Boston University Tanglewood Institute Vocal Program. Ms. Bitzas has been on the faculty of Boston University since 1993 and has previously taught at Gustavus Adolphus College, Wagner College, and Ithaca College.