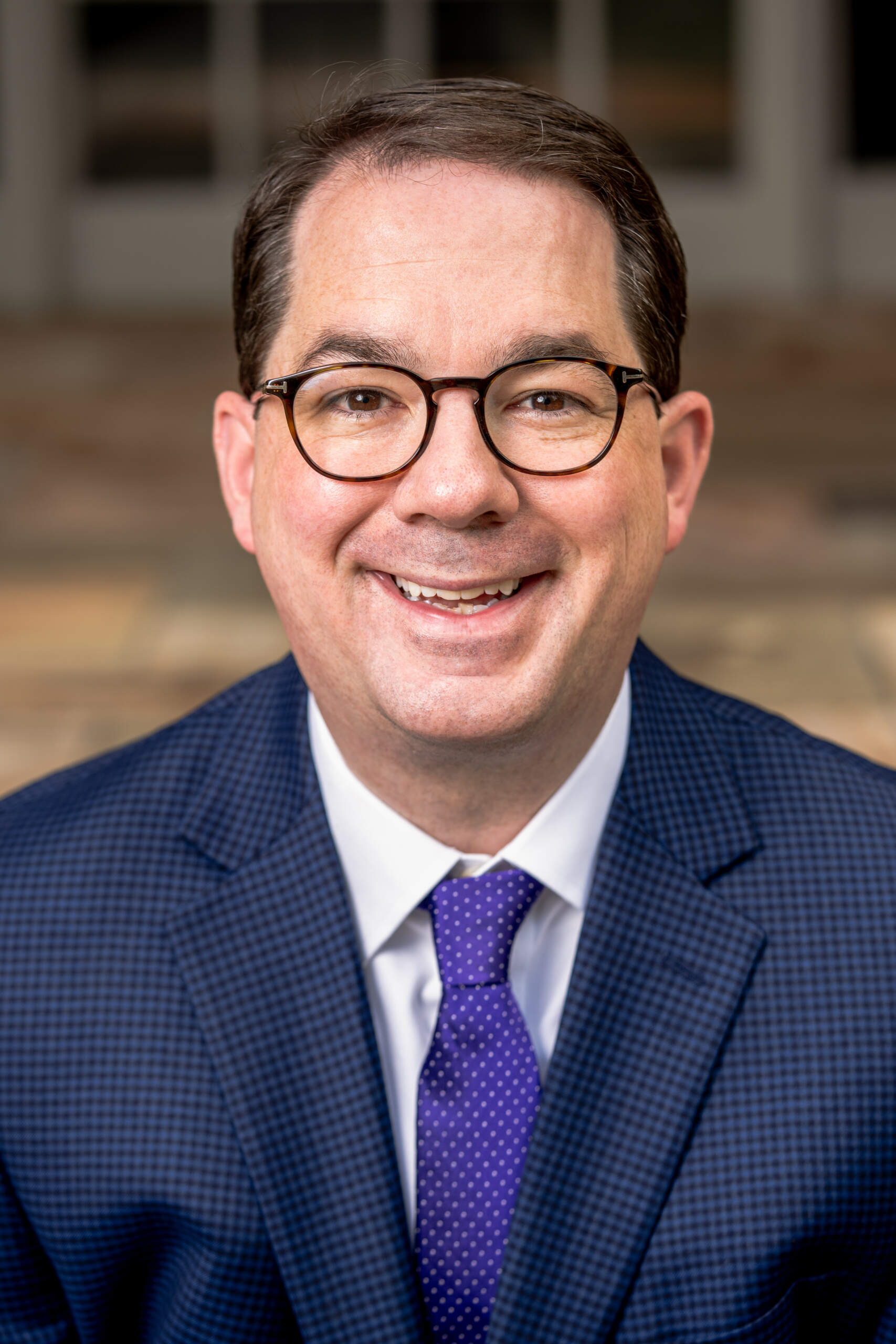 Randall Umstead, tenor, has performed widely in both operatic roles and in concert music. In 2001 and 2006, he was named a fellow at the Tanglewood Music Center. He has an extensive oratorio repertory, having participated in Tanglewood’s Bach Institute, as well as having sung with the Milwaukee Symphony Orchestra, Bach Society Houston, the Colorado Bach Ensemble, the Bach Society of Dayton, Cincinnati Baroque, the Johannesburg Festival Orchestra, and on the Cliburn Festival. Dr. Umstead was as a quarterfinalist in the 2010 International Vocal Competition ‘s-Hertogenbosch, as well as a finalist in the American Bach Society’s 5th Biennial Vocal Competition. Dr. Umstead currently serves as Herring Professor and Chair of the Department of Music at Furman University, after having been a faculty member at Baylor University for 15 years. At Baylor, Dr. Umstead served as Associate Dean for Academic Affairs in the School of Music, Director of Vocal Studies, and Professor of Voice. He recently completed two terms as Governor of the Texoma Region of NATS (National Association of Teachers of Singing.) He is a former chair of the Baylor University Faculty Senate, and he also was a member of the Baylor University Board of Regents. He holds a Doctor of Musical Arts and a Master of Music degree from the University of Cincinnati College-Conservatory of Music, both in voice, where he was a student of Barbara Honn. He also holds a Bachelor of Music degree in voice from Oklahoma Baptist University.