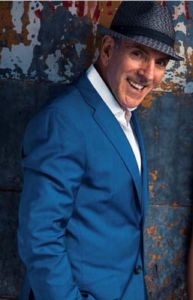 We have modified our competition structure for upcoming Spring 2020 competitions.